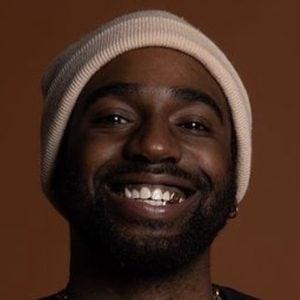 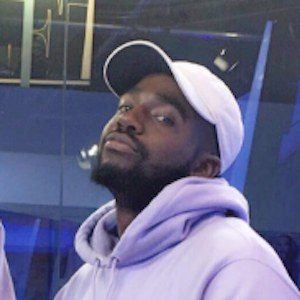 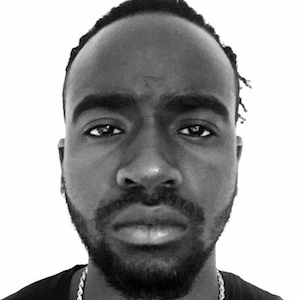 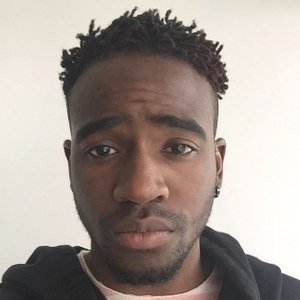 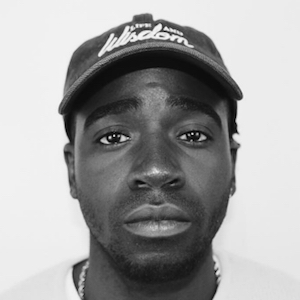 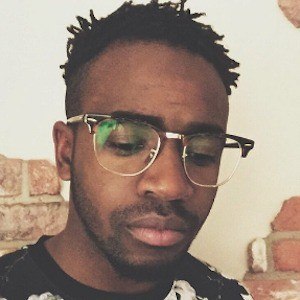 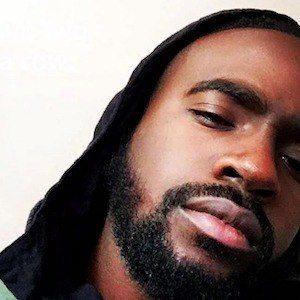 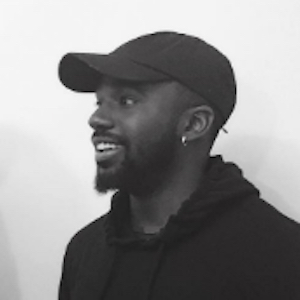 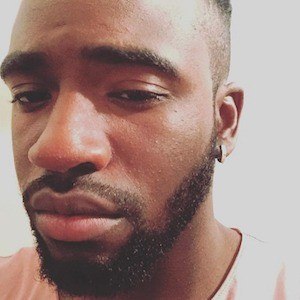 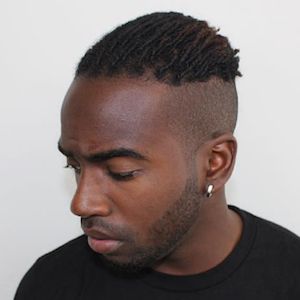 He has expressed a desire to one day become an interior designer.

He has featured his girlfriend Vanessa in videos like the February 2016 video "GIRLFRIEND DOES MY MAKEUP (IN PUBLIC)."

Daniel Haye Is A Member Of