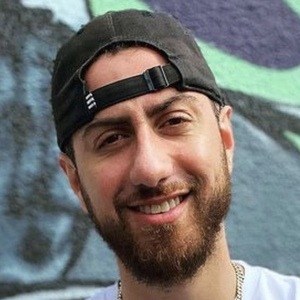 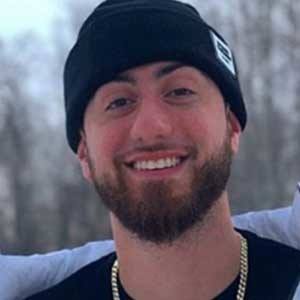 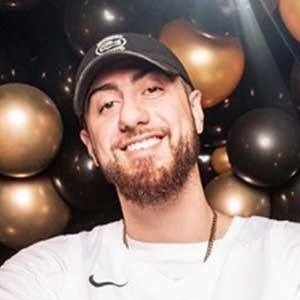 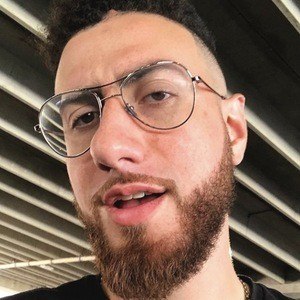 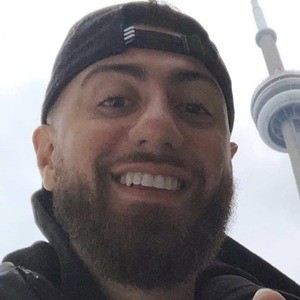 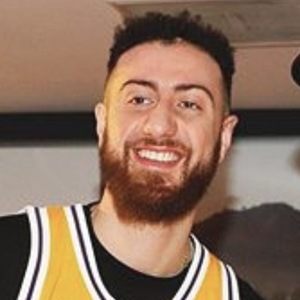 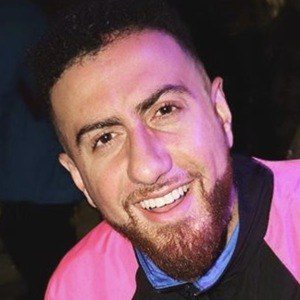 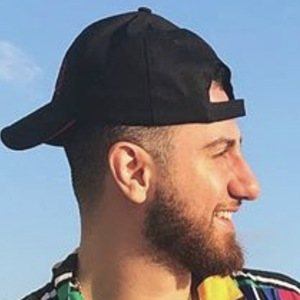 YouTuber who is known for releasing comedic sketches and personal blog testimonials on his channel. He has also shared his content on his accompanying Instagram page.

He worked as a camp counselor before his YouTube channel took off. He began his ChadWithAJ channel on April 2nd, 2013. He posted his first video, "Snapchat | Annoying People", on October 23rd, 2013.

He was born and raised in Ottawa, Ontario, Canada alongside his brother.

One of his most popular videos, "Crossbar Challenge", which featured fellow Team Alboe YouTubers DavidParody and WolfieRaps, has garnered over 100,000 views.

ChadWithaJ Is A Member Of