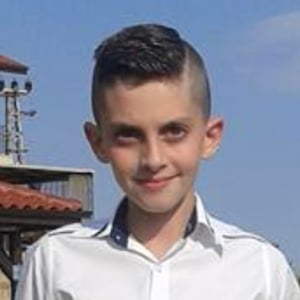 Prior to joining the Funimate world in 2016, his hobbies consisted of computer games and editing.

He would earn his first featured by the app in March 2017, and later became star verified on March 2, 2018.

He was born and raised in a small town in Bulgaria.

Daniel Martinov Is A Member Of