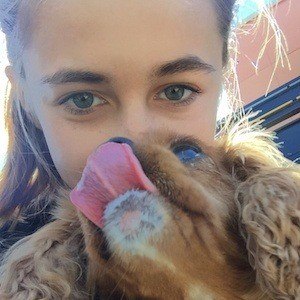 She first began posting to social media in March 2015 when she posted her first Instagram photo.

Her sister, Ava, has occasionally made appearances in her Funimate videos.

She has collaborated with musical.ly star Chicklette on a Funimate video.

Greta Hall Is A Member Of