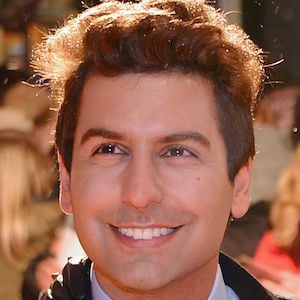 Swedish blogger and reality star who rose to fame after winning the first season of Young and Spoiled in 2010. Not long after he began blogging on his self-titled website.

Not long after his reality and blogging fame in 2010, he won the Top Blog of the Year award at the Finest Awards.

In September 2011, he released the book Daniel's Cookbook - First Aid in the Kitchen.

Daniel Paris Is A Member Of