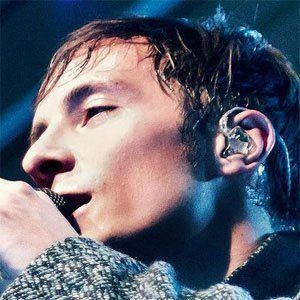 Swedish rapper known for being one half of the rap duo Snook, who have released albums like 2006's Ar.

He lived for a year in the Netherlands, where he played soccer.

He won a Swedish freestyle rap championship in 2004.

His father was a surgeon who owned a plastic surgery clinic.

He played soccer with a young Arjen Robben during the rapper's brief stay in the Netherlands.

Daniel Adams-Ray Is A Member Of