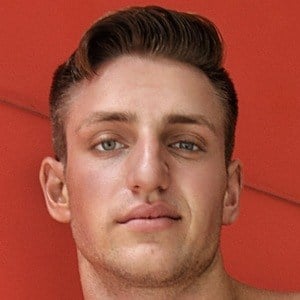 Season seven addition to the MTV reality series Are You the One?

Before appearing on the show, he became a certified personal trainer. He also works as a beach lifeguard during the New York summers.

He is from Brooklyn, New York. He is of Ukrainian heritage.

He and Morgan Fletcher both starred in season seven of Are You the One?

Daniel Vilk Is A Member Of

Are You the One?
25 Year Olds
Reality Stars
First Name Daniel