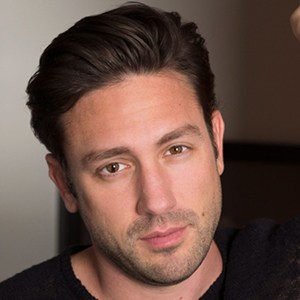 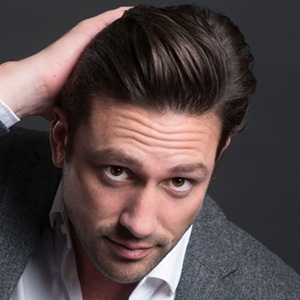 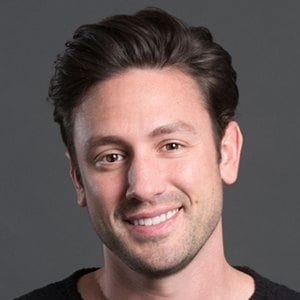 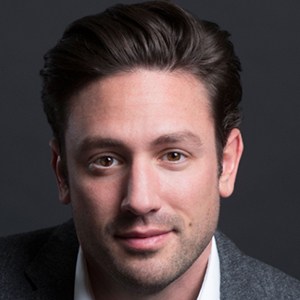 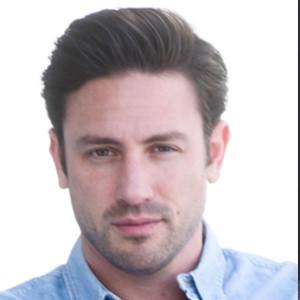 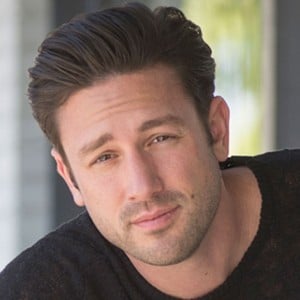 Television personality who starred as the titular bachelor on the eighth season of Germany's version of The Bachelor, Der Bachelor. He ultimately chose Kristina Yantsen in the season finale.

He moved to the U.S. at age three and moved back to his native Germany as a teenager. He later returned to the U.S. and graduated from Loyola Marymount University.

He has worked as a real estate agent with Premier Sotheby's International Realty.

He was wooed by Jessica Cooper on Der Bachelor.

Daniel Volz Is A Member Of