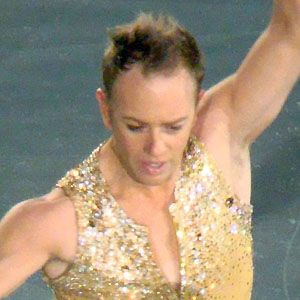 English ice skater who won the third season of reality show, Dancing on Ice, in 2013. He also appeared on the program Strictly Ice Dancing.

He performed in productions of Grease on Ice and the Hot Ice Show as a teen.

He grew up with one sister named Emma.

He won the 8th season of Dancing on Ice with partner Beth Tweddle .

Daniel Whiston Is A Member Of