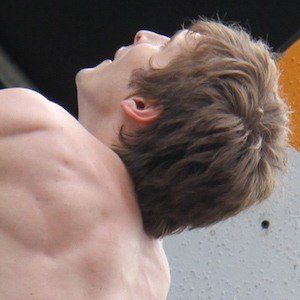 Professional rock climber known for his success in bouldering, which has taken him to countries like Switzerland and South Africa.

He started climbing when he was five-years-old while living in Texas and was able to pursue the sport further when his family moved to Colorado three years later.

His bouldering has earned him an Instagram following of more than 210,000. He's climbed more than 20 8C-grade boulders.

He and Sean McColl have both become known for their success bouldering.

Daniel Woods Is A Member Of