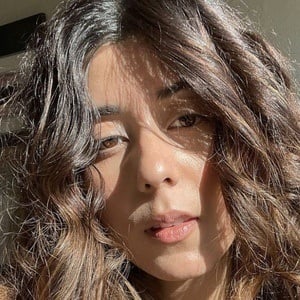 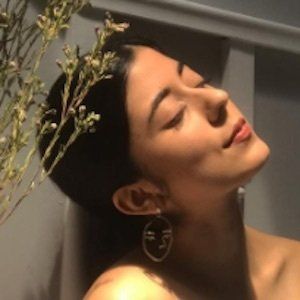 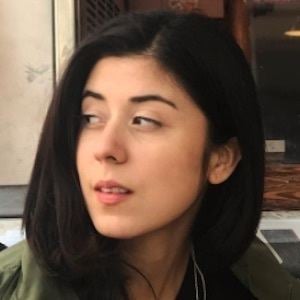 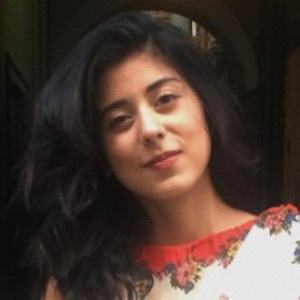 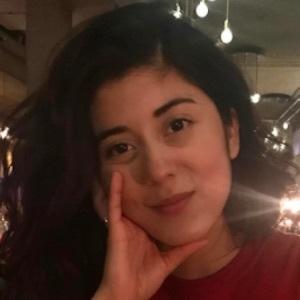 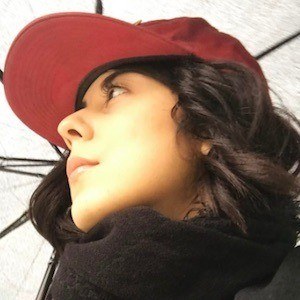 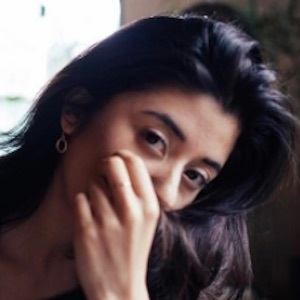 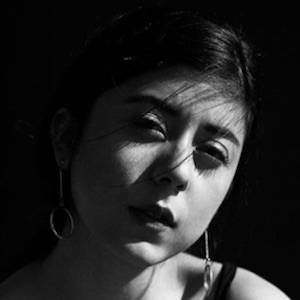 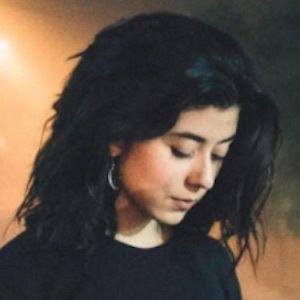 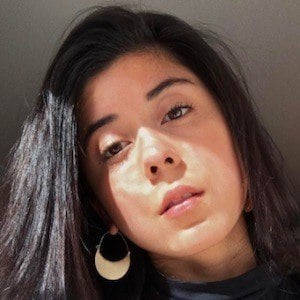 Singing sensation and songwriter on YouTube and Soundcloud who publishes both covers and original songs online. Her music, including her covers, were also made available for purchase on iTunes.

She created her YouTube channel under the username DanielaSings in March of 2008. She published her first video, a cover of Terra Naomi's "Say It's Possible" in October later that year.

Some of her more notable covers include Radiohead's "Creep" and Gnarls Barkley's "Crazy."

She is Honduran, but was born in Montreal, Quebec, Canada.

She performed a duet alongside New Heights of a rendition of Pink & Nate Ruess' "Just Give Me a Reason."

Daniela Andrade Is A Member Of