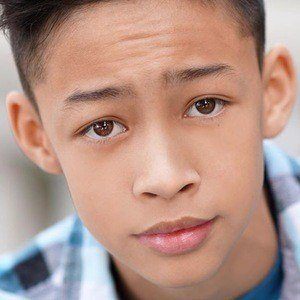 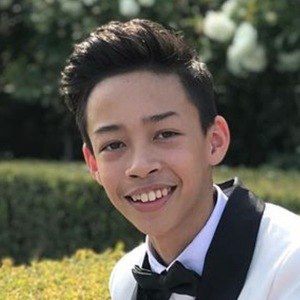 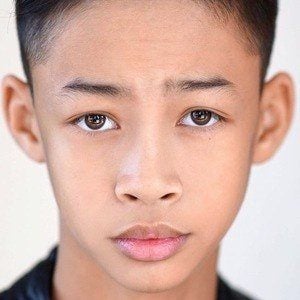 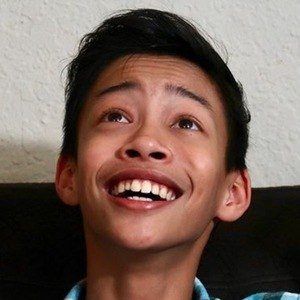 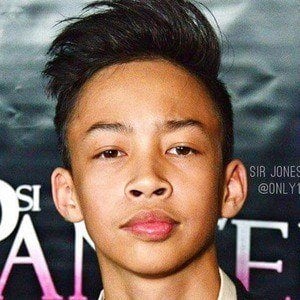 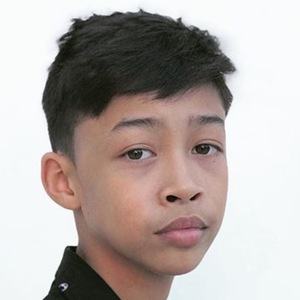 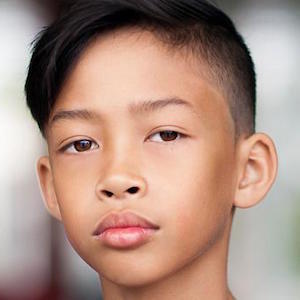 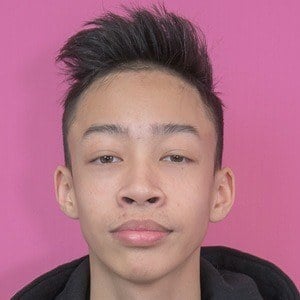 Dancer who placed in the top 9 on the show So You Think You Can Dance: The Next Generation. He went on to star as the lead in DJ Snake's music video "A Different Way." He can also be seen in Chris Brown's video's for songs such as "Party" and "Tempo." He has performed on stage with French Montana, Justin Bieber, Katy Perry, and Gwen Stefani.

He was seven years old when he began taking dance classes, but was already learning dance moves from YouTube before the age of five.

His dance crew Classic placed first for the U.S. at the Hip Hop International competition, helping them advance to the World event where they would place fifth.

He is of Filipino and Hawaiian descent. He has an older brother named Seth who also dances and a younger sister named Sayla.

He has performed in music videos of Matt Steffanina, Lele Pons and Montana Tucker.