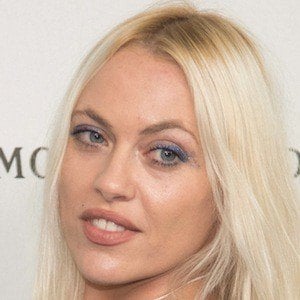 She went to college in Canada and worked as a stripper after returning to Spain. She also worked at Telecinco.

Her real name is Alexandra Garcia.

She appeared alongside Gervasio Deferr on the show Splash! Famosos al Agua.

Daniela Blume Is A Member Of