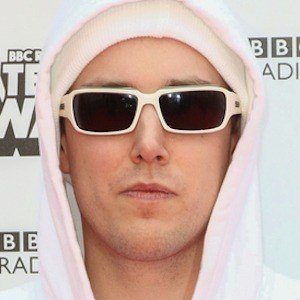 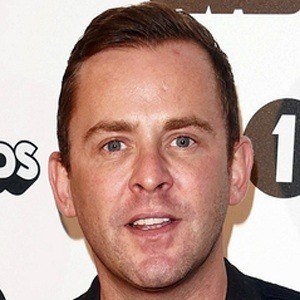 British radio personality known for his contributions to the Scott Mills show on BBC Radio 1. He has also been a huge fan of the British football team Watford FC.

He started working at Radio Northwick Park when he was just 16.

He has had a popular feature on the radio called 24 Years at the Tap End, during which he reads from his autobiography.

He came into the public eye after his unorthodox interview with Mila Kunis went viral.

Chris Stark Is A Member Of