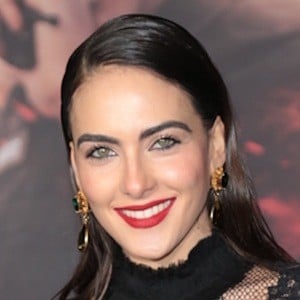 Model, actress, and Instagram star who is known for being a social influencer. She is best known for posting a variety of modeling content which features a minimal aesthetic and often has her posing in both studio and outdoor settings.

She has been featured on the cover of several magazines including Maxim Mexico in the June 2017 issue and Esquire Los Angeles in December of 2016.

She was born and raised in Colombia.

She can be seen photographed with Marisa Berenson at the Gyunel Fashion Show in Paris.

Daniela Botero Is A Member Of