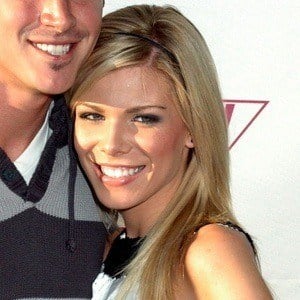 She was a waitress before she starred on Big Brother.

She took second place behind her father, Dick Donato, in season 8 of Big Brother. They were both asked back for season 13.

She was born to parents Dick and Michelle Donato. She married fellow season 13 co-star Dominic Briones in 2013. They welcomed their first child together in 2018.

Daniele Donato Is A Member Of