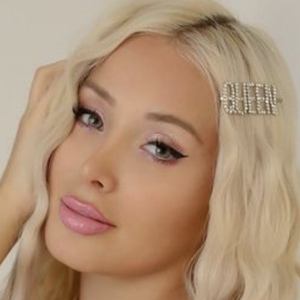 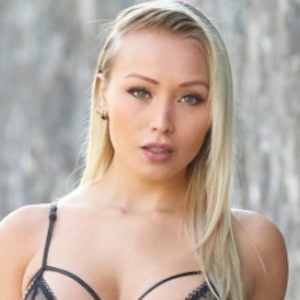 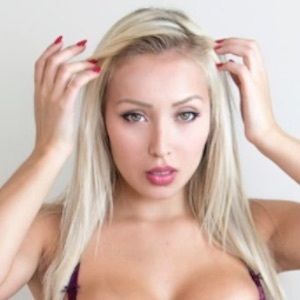 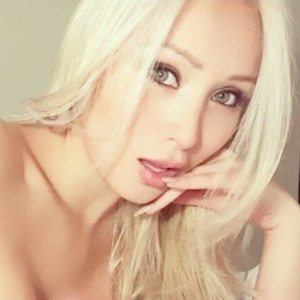 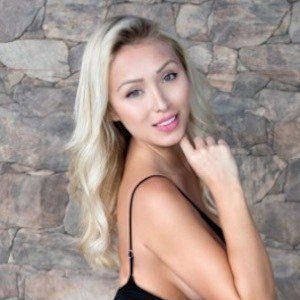 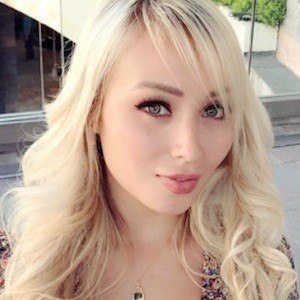 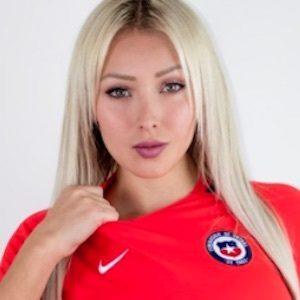 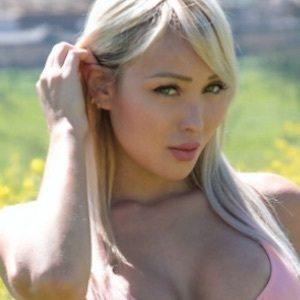 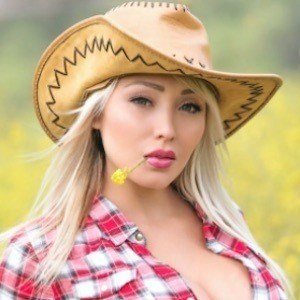 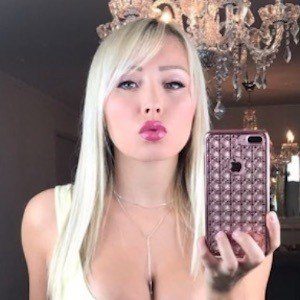 Chilean model turned Instagram star who became known after posting naked selfies to social media in fury over her third place finish in the Queen Vina del Mar competition. She was also named Playboy Mexico's Christmas Playgirl of the Month in 2014.

She landed her first big break with Playboy at the age of 24.

She has gained over 14 million Instagram followers and counting.

She posted a picture of herself alongside fellow model Joselyn Cano to her Instagram account in August 2016.

Daniella Chávez Is A Member Of