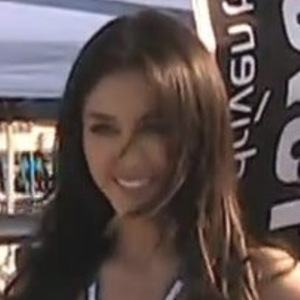 Model and social media sensation who modeled for companies like World Star Hip Hop, Lowrider Magazine, and Import Tuner. She earned over 12 million followers on her popular Instagram account.

She began her modeling career at the age of 17.

She launched her own self-titled swimwear line in 2018.

She was raised with two brothers.

She earned the nickname "The Mexican Kim Kardashian" due to a physical resemblance to the American reality star.

Joselyn Cano Is A Member Of