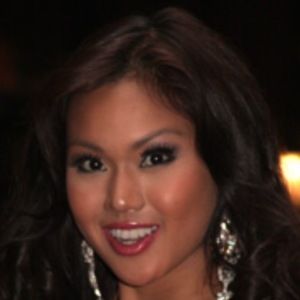 She was the first runner-up at the Binibining Pilipinas 2008 pageant.

She participated in the first season of The Amazing Race Philippines.

Her mom is Eppie Muriel Dizon. She has two sisters, Kat and Kim.

She was featured in the 2009 film Love on Line (LOL) starring Vic Sotto and Paula Taylor.

Danielle Castano Is A Member Of