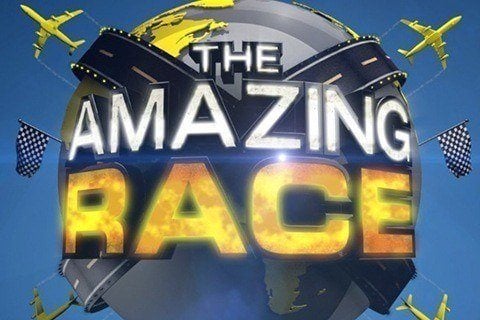 Reality competition series in which teams of 2 race around the world. The show won an Emmy Award in 10 of the first 12 years after the creation of the Reality-Competition Program category in 2003.