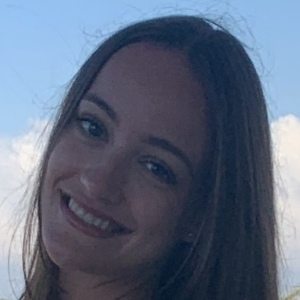 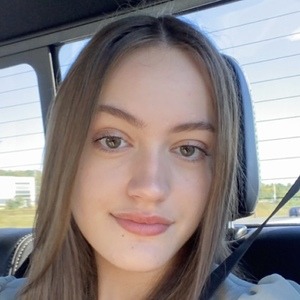 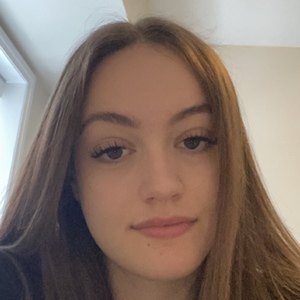 Lifestyle, haul, travel and beauty video content creator on YouTube who would earn more than 20,000 subscribers on a self-titled channel.

She was dancing as a 3-year-old and began playing soccer at the age of 5. She began competitive dance at 12 years old.

Her first video that would be watched more than 1 million times was "Things People With Braces Will Understand."

She has an older brother named Justin. Her parents were featured in some of her videos, including "First Time Driving Lessons with my Mom" and "Mexico Travel Diary 2017."

She wished a happy birthday to the late Caleb Logan LeBlanc in one of her most watched videos.

Danielle Dainton Is A Member Of