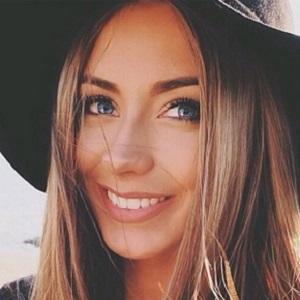 Makeup tutorial, advice, fashion and lifestyle video content creator who also blogs on her self-titled site. Her YouTube channel has amassed over 1.6 million subscribers. She uses her exposure to create awareness to her audience about animal cruelty and mental health awareness.

She originally launched her YouTube channel on January 11, 2011 and posted her first video in June 2014. She began blogging in high school, posting creative writing as well as artworks. She originally thought she wanted to be a graphic designer.

She worked in customer service for a large company, serving as a supervisor and dealing with customer complaints. She also worked in a chocolatier as a waitress and barista.

She moved from the UK to Australia in 2007 when she was 12. In May 2015, she posted a boyfriend tag video, which featured her boyfriend Michael. The two broke up later that year.

Danielle Mansutti Is A Member Of