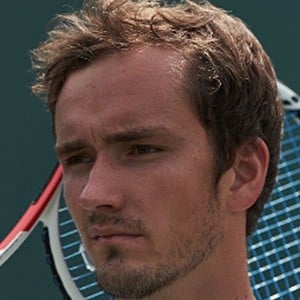 He finished as the runner-up to Rafael Nadal at the 2019 US Open.

Daniil Medvedev Is A Member Of