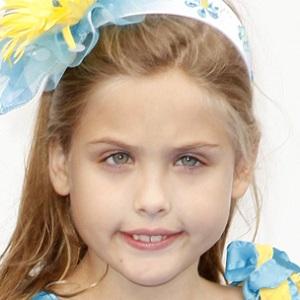 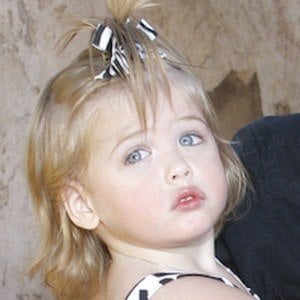 Famous as the daughter of Larry Birkhead and model Anna Nicole Smith, she was the object of a paternity and custody battle between her biological father and several other men following her mother's sudden death in 2007. She was the featured model of Guess Girl's Spring 2013 line.

Dannielynn's birth certificate incorrectly identified her father as attorney Howard K. Stern, who was then her mother's domestic partner.

The men who claimed to be her father included socialite Frederic Prinz von Anhalt and bodyguard Alexander Denk.

She was born in Nassau, Bahamas, and she later settled in Kentucky with her father, Larry Birkhead. Her older brother, Daniel Wayne Smith, passed away several days after her birth.

Her mother, Anna Nicole Smith, died in 2007 of a drug overdose.

Dannielynn Birkhead Is A Member Of