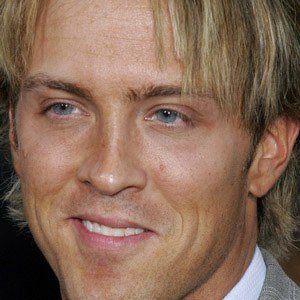 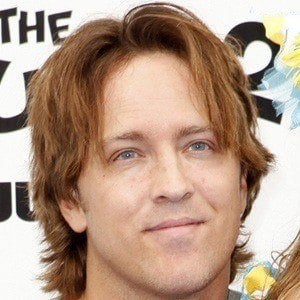 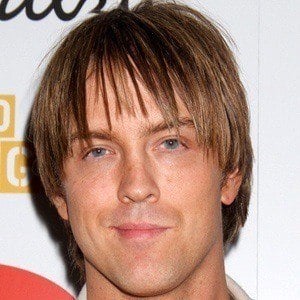 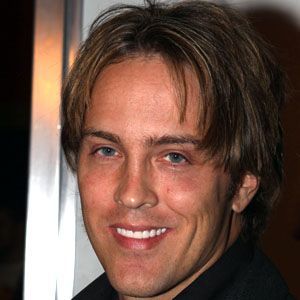 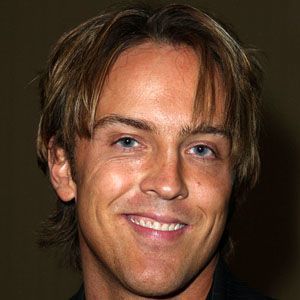 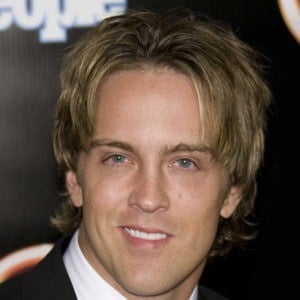 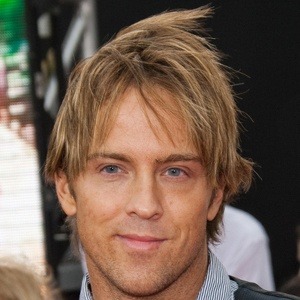 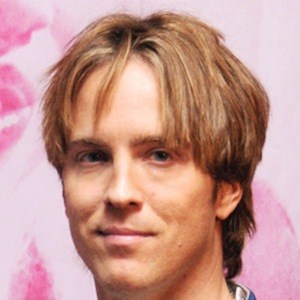 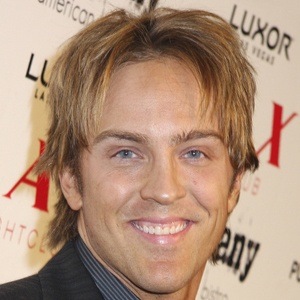 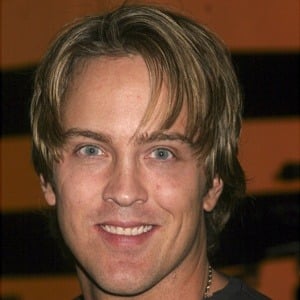 Former boyfriend of Anna Nicole Smith and the father of her child who was in a child custody battle that was covered extensively by the media.

He graduated from the University of Louisville with a degree in journalism; he worked as a photographer and was later hired to take photos of Smith.

He was one of several men to claim paternity of Smith's daughter, and ultimately passed a paternity test to prove himself her father.

He is father of Dannielynn Hope Marshall Birkhead.

His ex-girlfriend Anna Nicole Smith died from an accidental overdose in February of 2007.

Larry Birkhead Is A Member Of