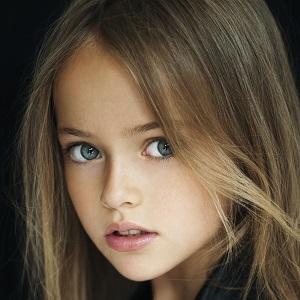 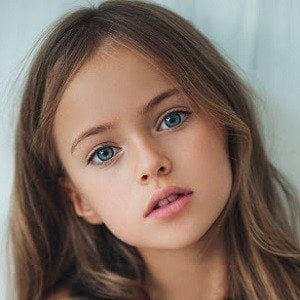 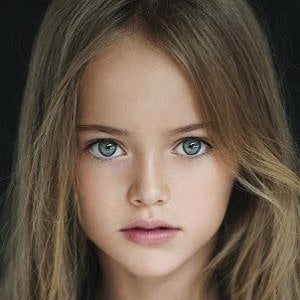 Supermodel before hitting the age of 10, she has performed as a runway model and was featured on the cover of Vogue Bambini.

She was born in Moscow and would move to Los Angeles at an early age to pursue her modeling career.

She has amassed over 2.7 million Instagram followers and growing.

She was born to parents Ruslan Pimenov and Glikeriya Shirokova, a soccer player and model, respectively. She has an older sister named Natalia.

She worked alongside Lilly Kruk in a campaign for CA Mexico.

Kristina Pimenova Is A Member Of