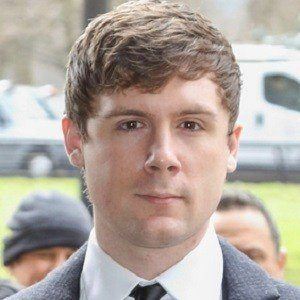 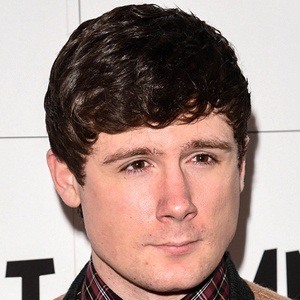 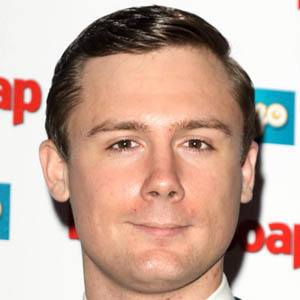 Most well known for his portrayal of Lee Carter on the British soap opera EastEnders, he is also notable for his role as Aaron in the 2014 feature film We Still Kill the Old Way.

He joined Twitter in 2011 and accumulated more than 60,000 followers in just four years.

Between 2014 and 2015, his character appeared in over one hundred episodes of EastEnders.

Danny-Boy Hatchard Is A Member Of