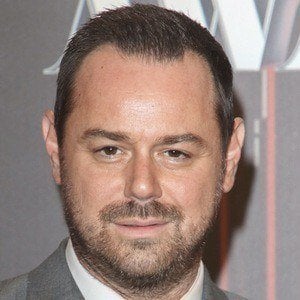 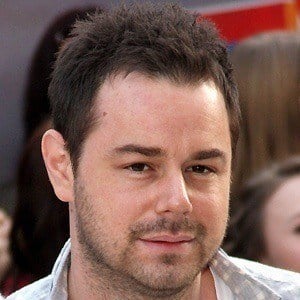 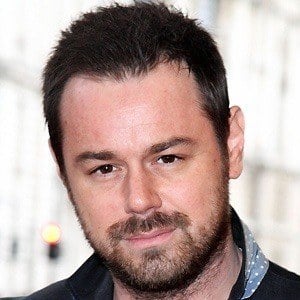 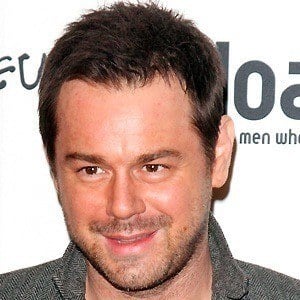 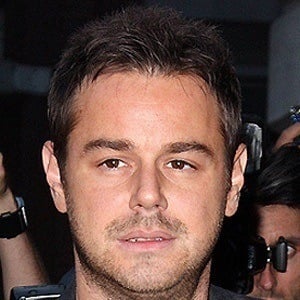 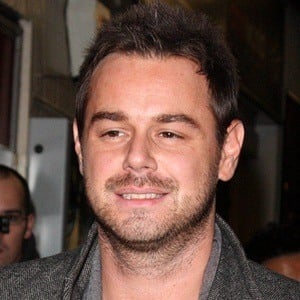 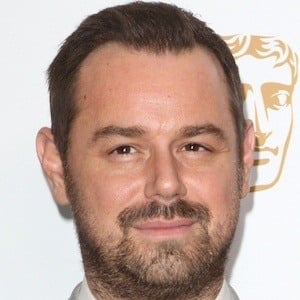 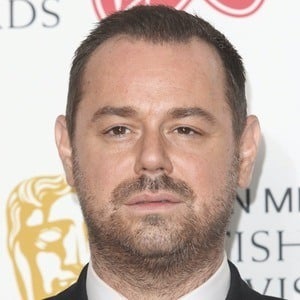 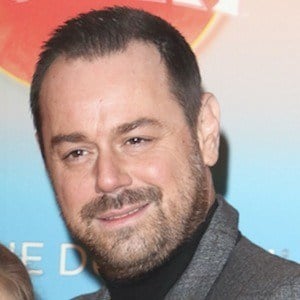 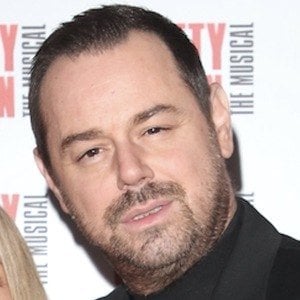 English actor who is known for playing the role of Malcolm, Michelle's stepfather in the series Skins. He also played the role of Mick Carter in the BBC soap opera EastEnders.

He appeared in a commercial for Coca-Cola and began his acting career at age 16 after an agent discovered him.

He portrayed the role of punk rocker, Sid Vicious in a play called Kurt and Sid.

He became engaged to Joanne Mas in 2015 after being together since 1992. They got married on September 3, 2016. He and Joanne have three children, Dani, Sunnie, and Arty.

He was on the fantasy series Highlander with Adrian Paul.

Danny Dyer Is A Member Of