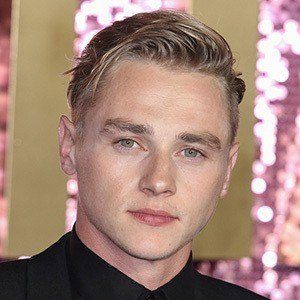 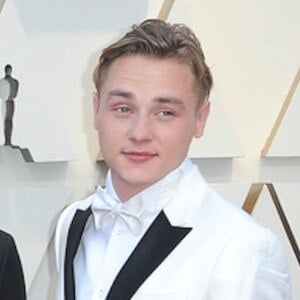 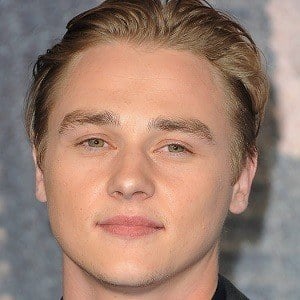 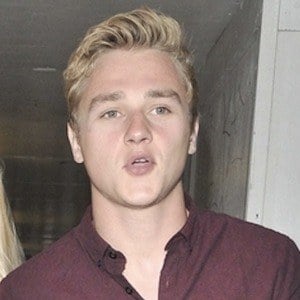 Became known for his role as Peter Beale on the long-running British soap opera EastEnders. His breakout film role came in 2016 in X-Men: Apocalypse. In 2018, he starred as Roger Taylor in Bohemian Rhapsody.

He attended the Central School of Speech and Drama where he graduated with a Bachelor's of Art in Acting. He started his acting career off in theatre.

Originally known as a stage actor, he portrayed Arthur in the West End theater production of The Judas Kiss. He'd previously appeared on an episode of Children in Need as himself.

He was born in Bournemouth, Dorset, England and grew up in Sherborne. He was in a nine-year relationship with Katriona Perrett. He has been romantically linked to Jessica Plummer.

He worked alongside Rupert Everett at the Duke of York's Theatre in London for the stage production of The Judas Kiss.