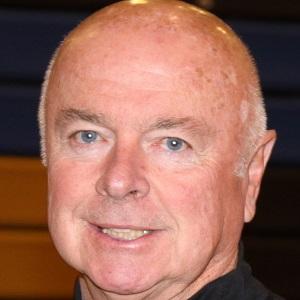 Men's basketball coach who began his legendary, multi-decade career with the Oregon Tech Hustlin' Owls in 1971. He was named the NAIA National Basketball Coach of the Year in 2004, 2008 and 2012.

He was originally hired at Oregon Tech as an assistant basketball, baseball and football coach.

In February 2014, he earned his 1000th win as head coach at Oregon Tech, making him the third-winningest college coach of all time.

He has five children with his wife, Judie.

He and former University of Tennessee women's basketball coach Pat Summitt are two of the winningest coaches in college basketball history.

Danny Miles Is A Member Of