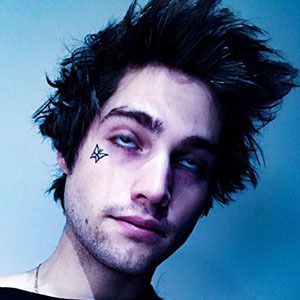 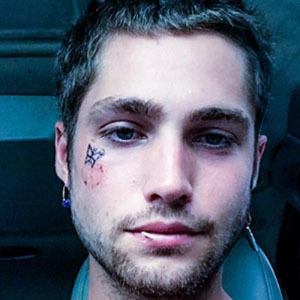 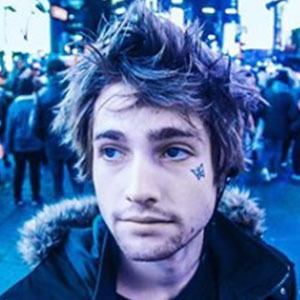 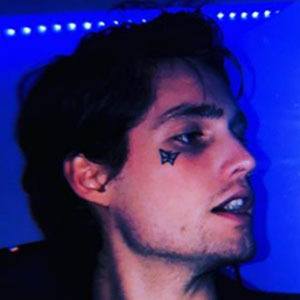 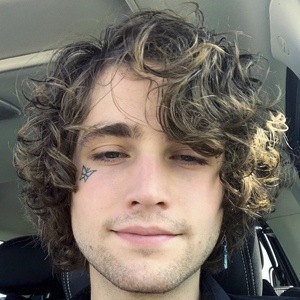 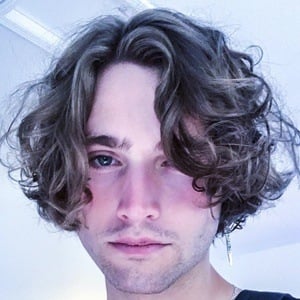 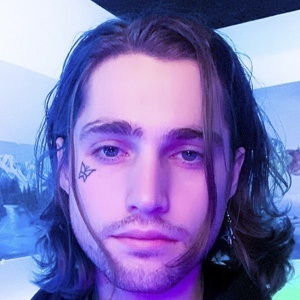 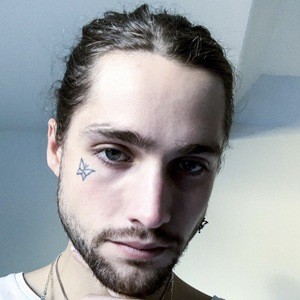 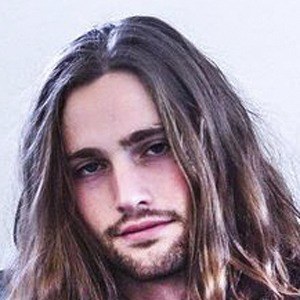 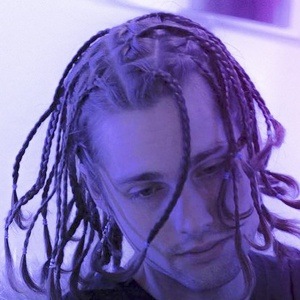 Professional photographer and psychedelic adventurer who was previously the drummer for the band Light Up The Sky. His portfolio contains beautiful nature shots as well as portraits and stills of the band Crown the Empire.

He and his brother jammed together when they were younger with his brother playing the guitar and him on drums.

He photographed fellow Light Up The Sky member Ray Luna.

His brother Benn Suede was also a former member of the band Crown the Empire; they have made music together.

He previously photographed Acacia Brinley for a photo shoot.

Danny Suede Is A Member Of