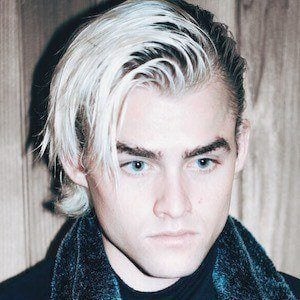 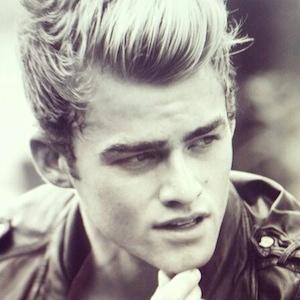 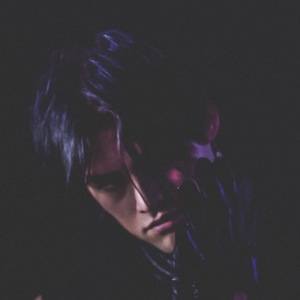 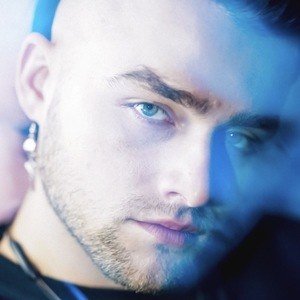 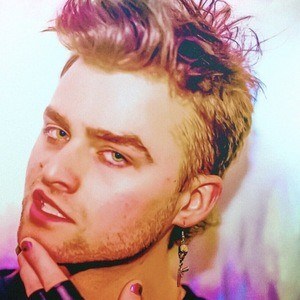 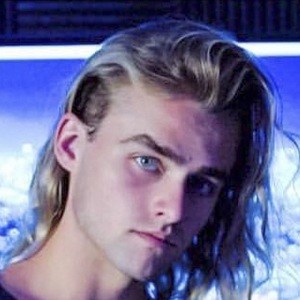 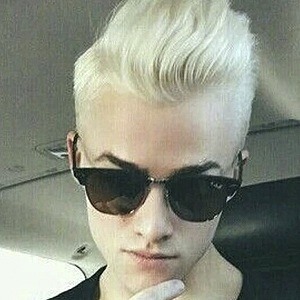 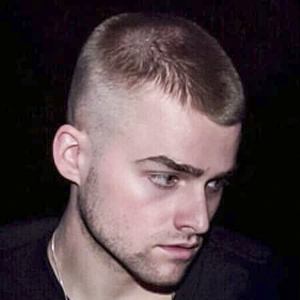 Best known for his time as lead guitarist, songwriter, and backing vocalist for the award-winning post-hardcore band Crown the Empire from 2011 to 2015. He helped the band release albums titled The Fallout and The Resistance: Rise of the Runaways, the latter of which reached #7 on the Billboard Top 200 chart.

He began playing classical guitar at the age of 9 and started his first band at the age of 14. He was found online by the founding members of Crown the Empire when he was 17.

He also works as a producer, audio engineer, and model. He worked his first modeling shoot with Crown the Empire when he was 19 years old.

He was born at Evergreen Hospital in Kirkland, Washington and his real name is Bennett Vogelman. He dated Watercolor singer Acacia Brinley.

He was joined by lead singer Andrew Velasquez, rhythm guitarist Brandon Hoover and bassist Hayden Tree in Crown the Empire.

Benn Suede Is A Member Of