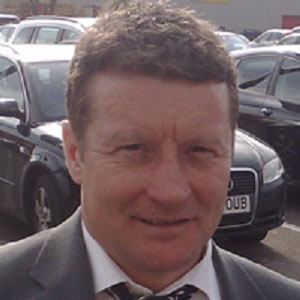 English soccer player and manager who was a 4-time PFA Team of the Year selection during his nearly 2 decade-long playing career. He has gone on to manage a variety of clubs including Barnsley FC, with whom he was named the League Mangers Association Manager of the Year in 1997.

He was born in Wigan, Lancashire and began his senior career with Wigan Athletic in 1976.

As a player, he led Barnsley to the Premier League for the first time in the club's 125-year history during the 1996-97 season.

He succeeded Viv Anderson as the manager of Barnsley in 1994.

Danny Wilson Is A Member Of