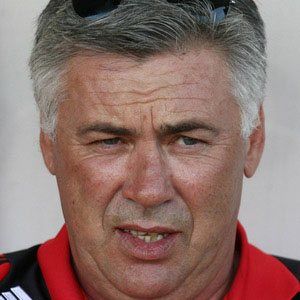 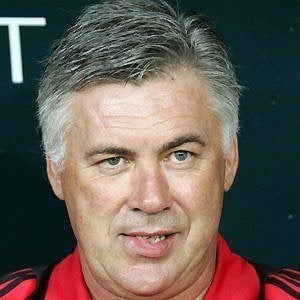 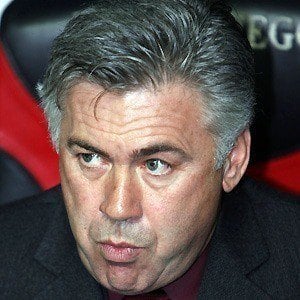 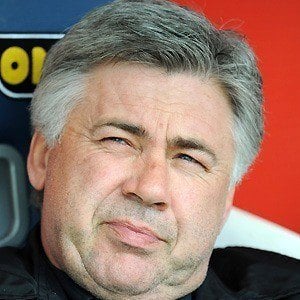 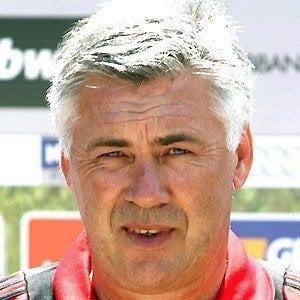 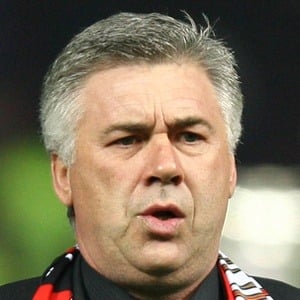 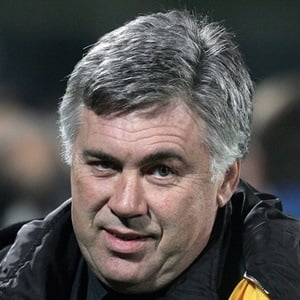 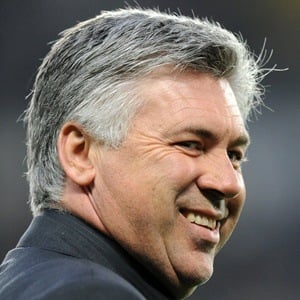 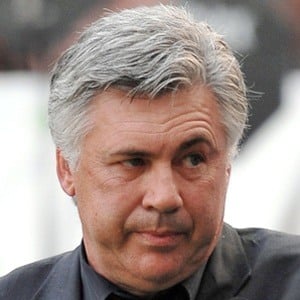 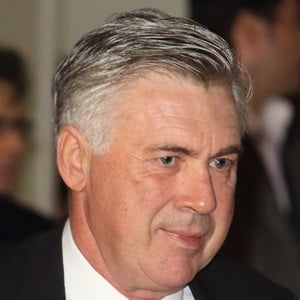 He played professionally in Italy for three different teams from 1976 to 1992.

His son Davide also became a professional soccer player. He married Mariann Barrena McClay in 2014 and has a daughter named Katia.

Carlo Ancelotti Is A Member Of