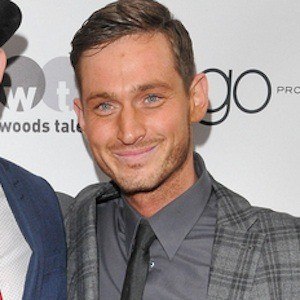 Before becoming a Big Brother housemate, he was featured in an episode of the reality series Girlfriends and also appeared, uncredited, in The Only Way Is Essex.

In 2013, he granted twenty-three-year-old terminal cancer patient Kayleigh Duff her dying wish of experiencing a wedding, posing in this staged event as Duff's handsome groom.

He was born and raised in Margate, East Kent, England.

He and Toya Washington both appeared in the United Kingdom version of Big Brother.

Danny Wisker Is A Member Of