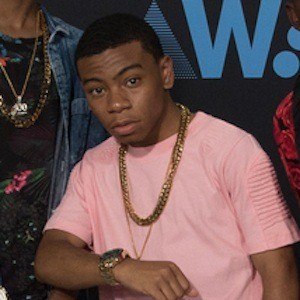 American actor who has appeared in Fading Gigolo and 30 Rock. He played the role of Howie in the 2015 film Emelie.

One of his earliest roles was as Doctor Bot in the 2012 series Team Umizoomi.

He played a younger Michael Bivins in the miniseries The New Edition Story.

He is from the US.

He acted in a 2015 episode of Last Week Tonight with John Oliver.

Dante Myles Hoagland Is A Member Of