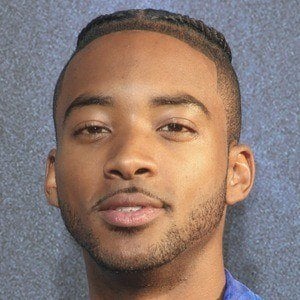 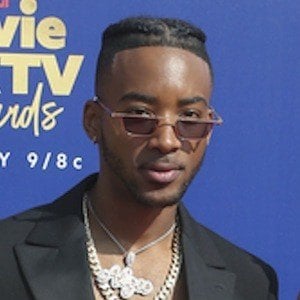 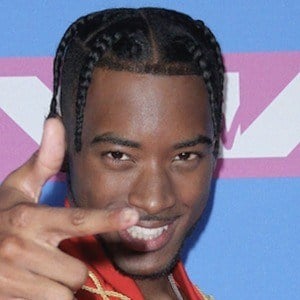 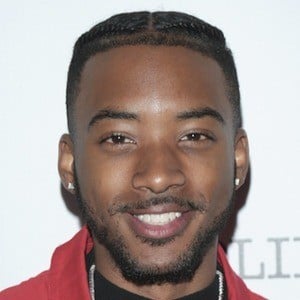 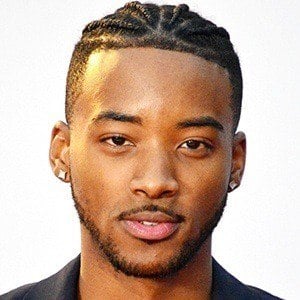 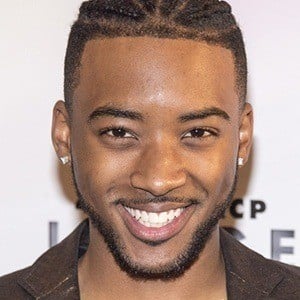 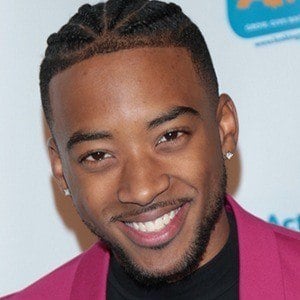 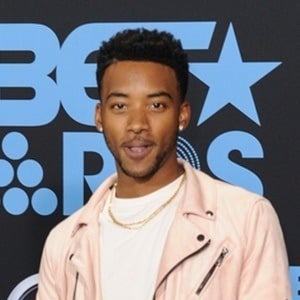 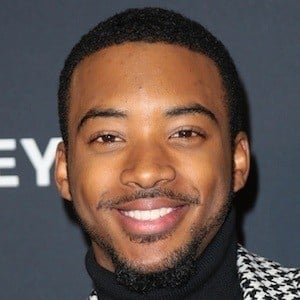 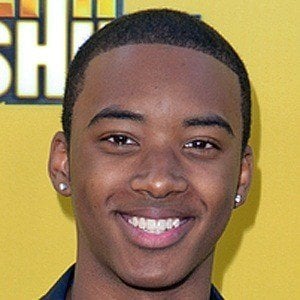 Actor and musician well known to Disney fans as Da Boss in the television movie Let It Shine. He also starred in Earth to Echo as Marcus Simms and was cast in the BET series The New Edition Story as Ralph Tresvant. In 2019, he'd begin starring in HBO's Euphoria.

He was 9 years old when he recorded his first rap song. At the age of 16, he was offered to take part in Radio Disney's Next Big Thing competition.

He released a debut single called "She Say."

He is a Saginaw, Michigan native who relocated to Atlanta, Georgia when he was 8 years old, along with his parents and younger sister Soteria.

Kathryn Bigelow cast him in her historical crime drama film Detroit, based on the 1967 Detroit riots.

Earth to Echo
The Hate U Give
Let It Shine
More