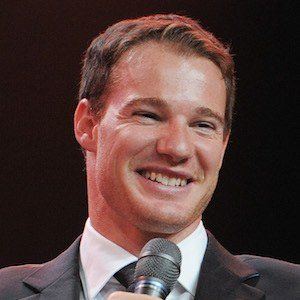 One of the best cross country skiers in the world. He has won four overall world cups, the Olympic gold medals, and three tour de Ski victories.

He made his pro debut in the FIS Cross-Country World Cup in November 2006.

He visited the Duomo cathedral in Milan, Italy in April 2016.

His younger brother Gianluca is also a professional skier.

Dario Cologna Is A Member Of