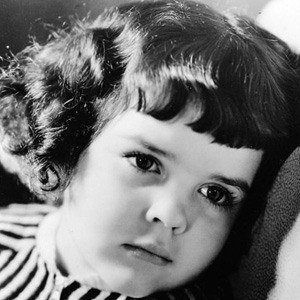 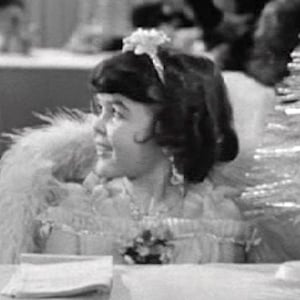 Child actress who appeared in the Bohemian Girl and later became known for her role in The Bat.

She made her short film debut at age four in the 1936 film Our Gang Follies.

She ended her acting career doing '70s voice acting work for The Little Rascals' Christmas Special and Easter Is.

She married her second husband, Jose Granson, in 1957 after divorcing Robert W. Decker earlier that year.

She co-starred in The Big Premiere with Carl Switzer in 1940.

Darla Hood Is A Member Of