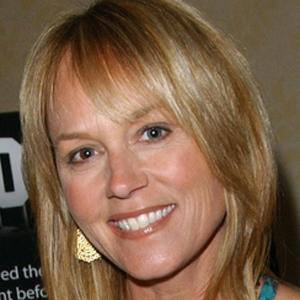 Model who became known to television audiences for her role as Chris Kelly on Pacific Blue.

She worked as a model before having her first acting role in 1988.

She appeared as the face of both the Youtholoy and DogPedic infomercials.

She had two children, Owen and Audrey, with Mark Howard.

She had a small role in Back to the Future Part II with Michael J. Fox in 1989.

Darlene Vogel Is A Member Of