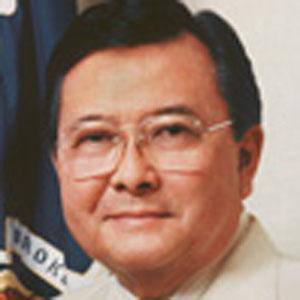 Legendary football coach of the University of Texas who pioneered the wishbone offense, leading to three national championships.

He took over the Longhorns in 1957, following a season when the team won only a single game.

He had 11 Southwest Conference titles to go with his three national championships, and his 184-game winning record, compiled over 20 years, was one of the best in college football.

He grew up in Hollis, Oklahoma, to a family impoverished by the the Depression.

He coached in the so-called "Game of the Century" national championship match between his Longhorns and Arkansas, with President Richard Nixon in attendance at the game.

Darrell Royal Is A Member Of