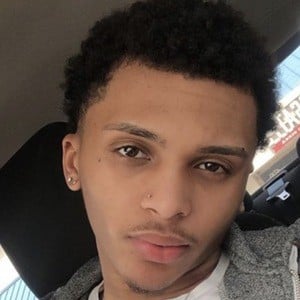 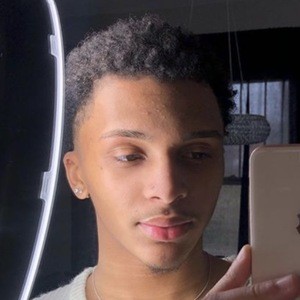 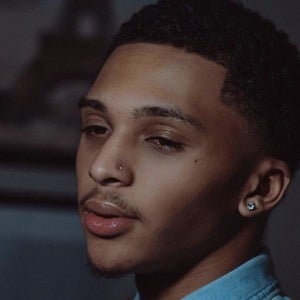 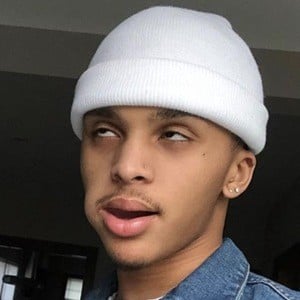 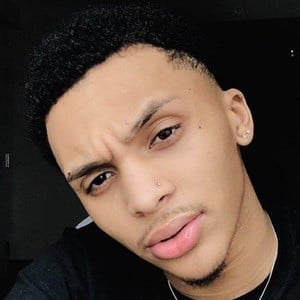 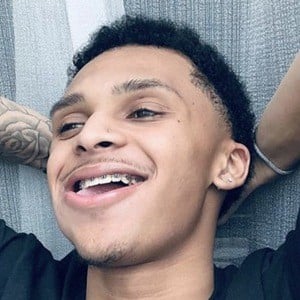 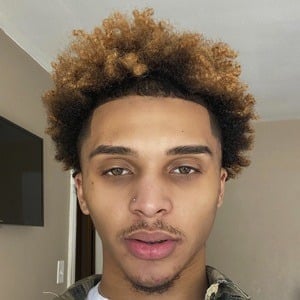 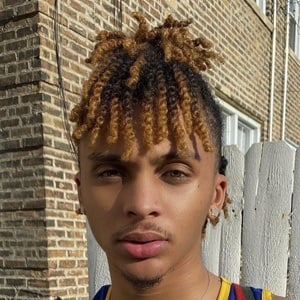 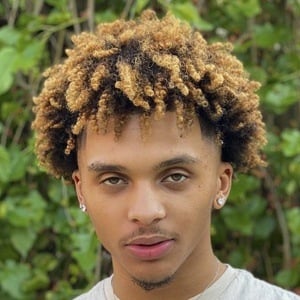 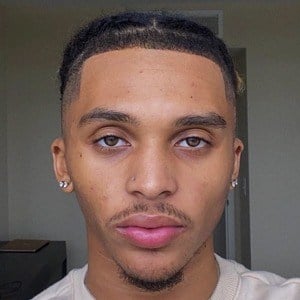 YouTuber who posts vlogs, pranks, challenges personal stories and other content for 210,000 subscribers on his YouTube channel, DarriusOfficial TV. He also shares raps and comedy skits with 120,000 followers on Instagram.

His October 2017 video about coming out as gay to his mother was viewed more than 600,000 times. His YouTube channel has gained over 9 million total views.

He has featured his mother on his YouTube channel. He has dated popular Instagrammer obey_dalv0.

He is a big fan of Christopher Sails and Queen Naija and often posted about the couple.

Darrius Barney Is A Member Of