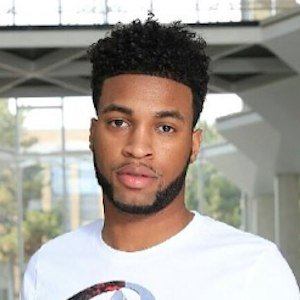 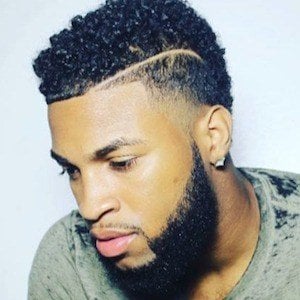 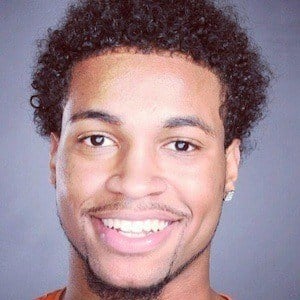 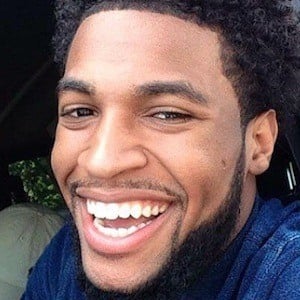 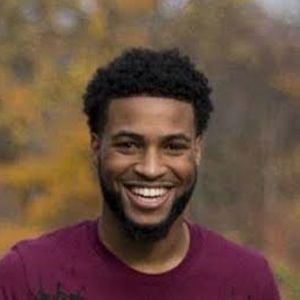 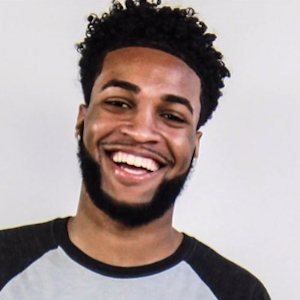 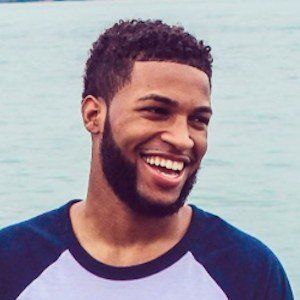 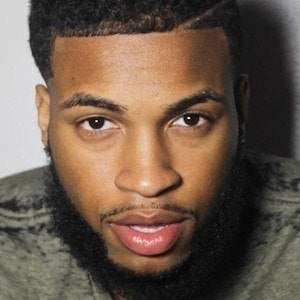 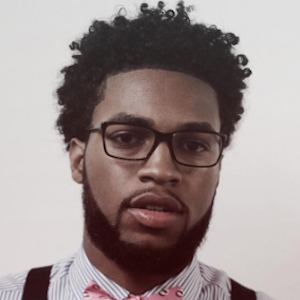 YouTuber who became known for his couples channel, Chris and Queen alongside his former partner, Queen. The couple's channel is famous for its pranks, challenges, vlogs, and more.

He grew up in Michigan; he began dating Queen in 2013 after meeting at a basketball game.

One of the most popular videos on his YouTube channel, "CHEATING PRANK ON WIFE (GETS VIOLENT)," has earned over 9 million views.

He has a younger brother named Dawaine. He and Queen share a son named Chris. They divorced in 2017. He welcomed a second son named Artist in September 2020. He also has a third son named Blake.

In 2018, he became linked to Parker-McKenna Posey.

Chris Sails Is A Member Of