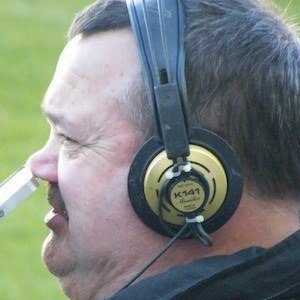 Australian rugby player known for his time with the Penrith Panthers. He retired in 1987 and has since worked in various media capacities for the sport. His playing career was permanently altered when Les Boyd broke his jaw with an illegal elbow tackle in 1983; Brohman later sued Boyd.

He began playing professional Rugby for the Norths Devils when he was in high school.

He won a Queensland pie eating contest in 2011. His nickname is the Big Marn.

He and his wife Beverly have two children.

He and Tim Sheens both played prop for the Panthers in the early 80s.

Darryl Brohman Is A Member Of