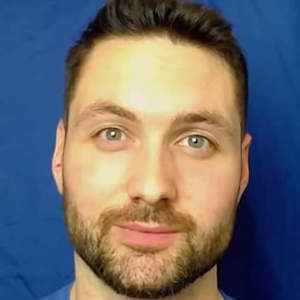 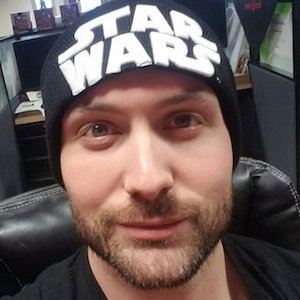 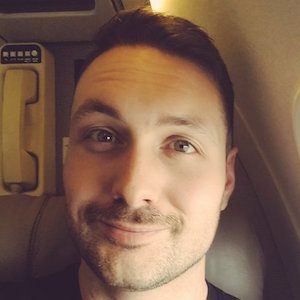 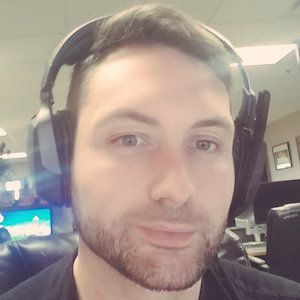 Star Wars fanatic who shares his passion for the franchise on his Dash Star YouTube channel. His videos include Star Wars Canon Lore, games, news, theories, plot reveals and more. His channel has more than 470,000 subscribers.

Born Mitchell Dostine, he created his YouTube channel on New Years Eve of 2013 with most of his first videos being from Star Wars video game franchises.

He was born in Bairnsdale, Victoria, Australia.

He posted a reaction video to the "Star Wars Hello Adele Parody" video.

Dash Star Is A Member Of