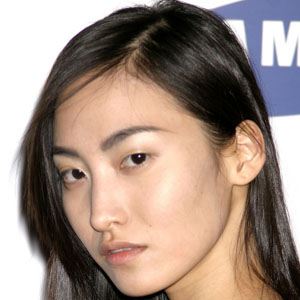 Remembered for her cover shoots for Harper's Bazaar and South Korean Vogue, this internationally-acclaimed fashion model was also photographed for Dazed & Confused and British Vogue. She was featured in Season 3 of a South Korean reality series titled I Am a Model.

She made her first international runway appearance at the 2007 Paris Fashion Week.

A talented visual artist as well as a model, she exhibited her paintings at a Seoul gallery in late 2007.

She was born and raised in Seoul, South Korea. Tragically, at the age of twenty, while living in Paris, France, she committed suicide.

Daul Kim Is A Member Of