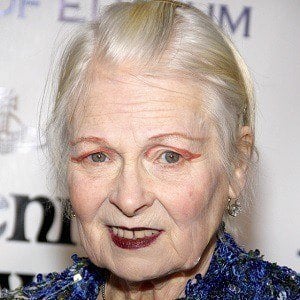 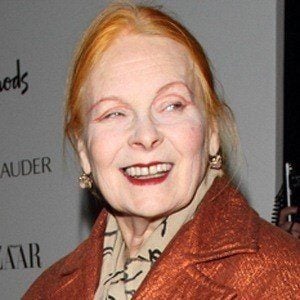 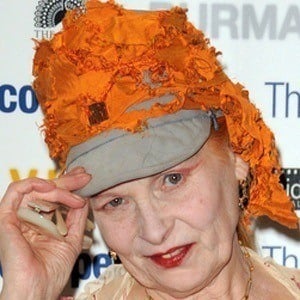 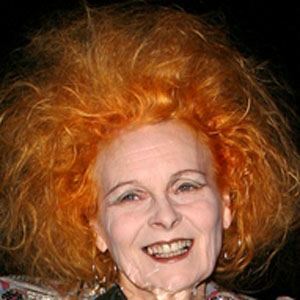 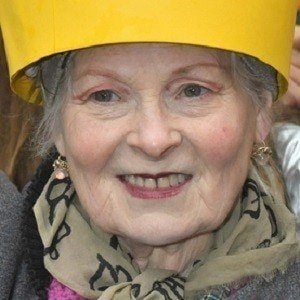 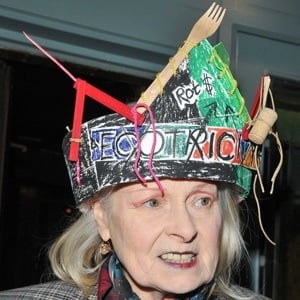 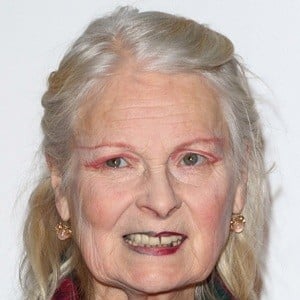 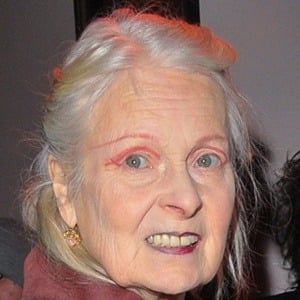 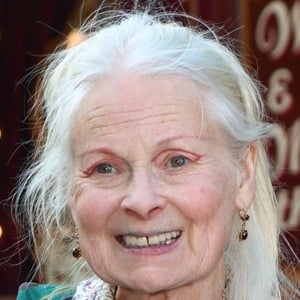 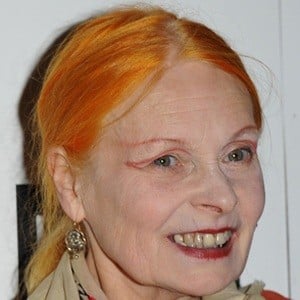 She worked as a primary school teacher.

She has won the British Designer of the Year Award multiple times for her influence in fashion.

She married Sam Westwood in 1962, with whom she had a son, and they divorced in 1965. She married Andreas Kronthaler in 1992. She has two sons named Joseph Corre and Ben Westwood.

She designed the wedding dress worn by Sarah Jessica Parker in the Sex in the City film.

Vivienne Westwood Is A Member Of