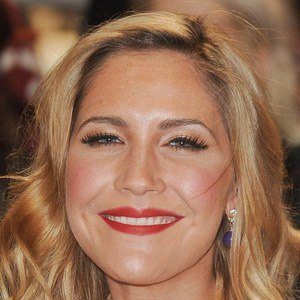 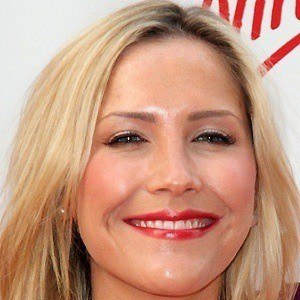 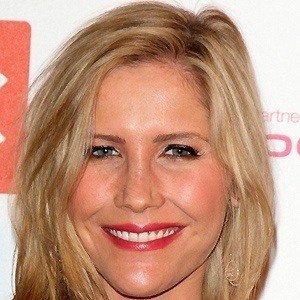 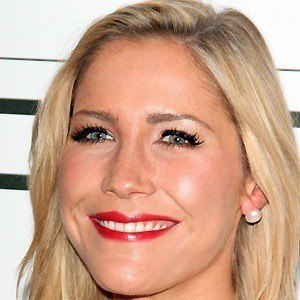 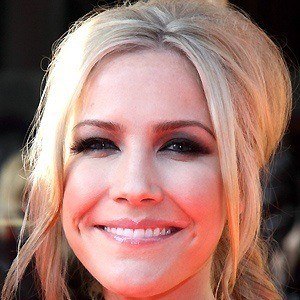 Singer and founding member of the pop group Sugababes who sang "Freak Like Me" and "Round Round."

She grew up in England and auditioned for the band Scooch in 1997 but was rejected for being too young.

She was formerly in the group Atomic Kitten.

She married Alex Partakis in 2016 and they had their first child in January 2018. She was previously engaged to Dave Berry.

She was on Dancing on Ice with Christine Bleakley.

Heidi Range Is A Member Of