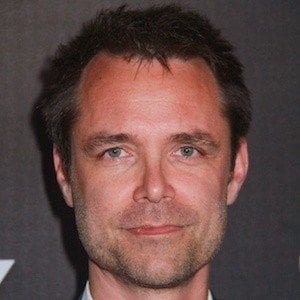 Prolific screenwriter and producer who is best known for his work on the HBO series, In Treatment.

He played keyboard for the well-known Ska band, The Mighty Mighty Bosstones.

He won a Writer's Guild of America Award for Best Screenplay for his work on Damages.

In 2009, he married , an actress and fellow member of the industry.

Davey Holmes Is A Member Of