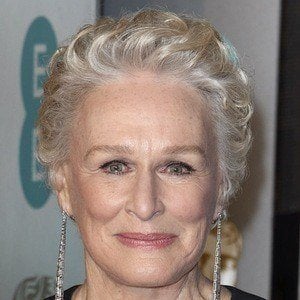 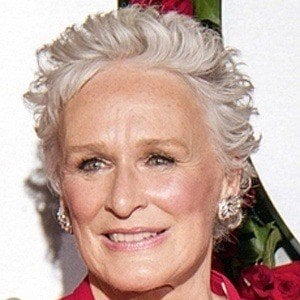 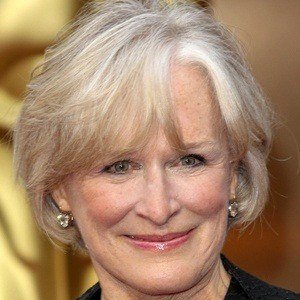 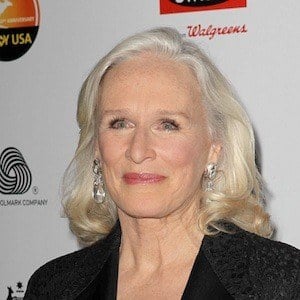 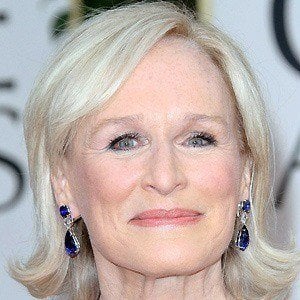 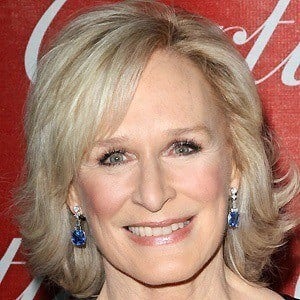 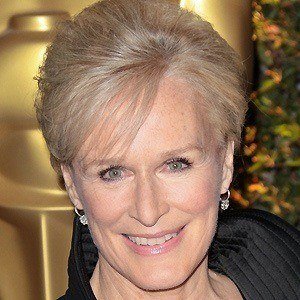 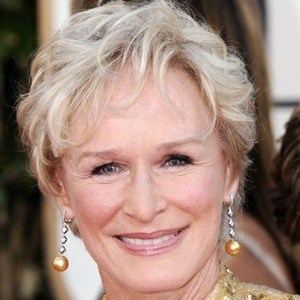 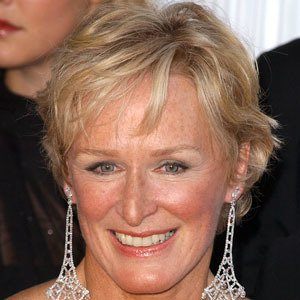 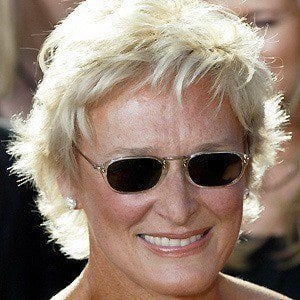 Award-winning actress known for her lead performances in the movies Fatal Attraction and Dangerous Liaisons. She earned Academy Award nominations for her supporting roles in The Big Chill, The Natural and The World According to Garp. She also earned a nomination for Best Actress for her role in The Wife.

Her family was involved in a cult group, the Moral Re-Armament, throughout her childhood. Her debut film was in 1982's The World According to Garp.

She was been nominated for seven Academy Awards; but never won. She was inducted in the the American Theatre Hall of Fame in 2016.

She was been married three times. She has a daughter named Annie from her relationship with John Starke.

She had a dangerous affair with Michael Douglas in the movie Fatal Attraction.

101 Dalmatians
Guardians of the Galaxy
What Happened to Monday
More